Clients mods are modifications to the client-side game. They can improve your gameplay, fix annoyances in the original game, or simply customize your game more to your preference.

The most popular Siege clientmod in use is NewMod. It is a clientside code and assets mod which updates JA with many important features (such as automatic map downloading), bugfixes (allowing unlimited custom maps) and optimizations. NewMod is compatible with most server mods including base, JA+ and base_entranced.

There are also many mods for JA siege, which include visual mods, sound mods, etc. You can find them at Duo's JK3 Siege Mods - Check them out! 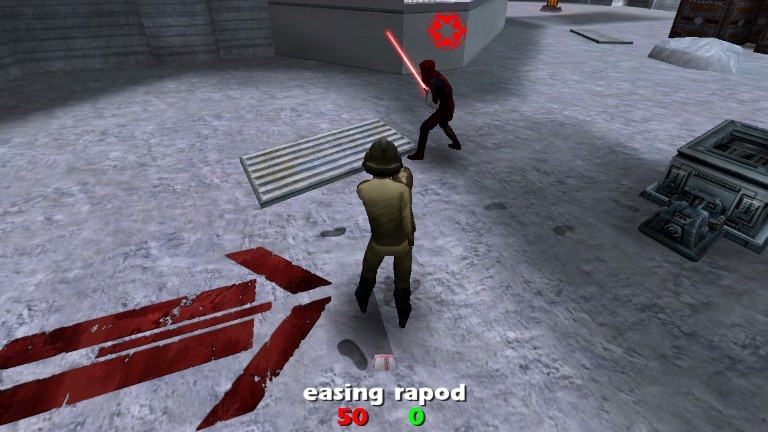 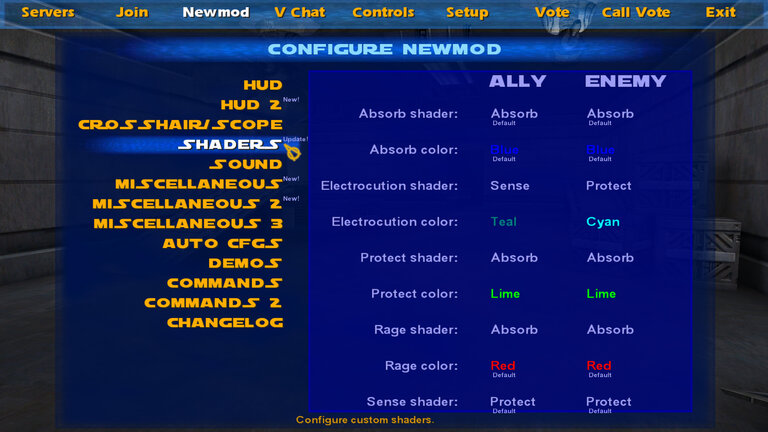 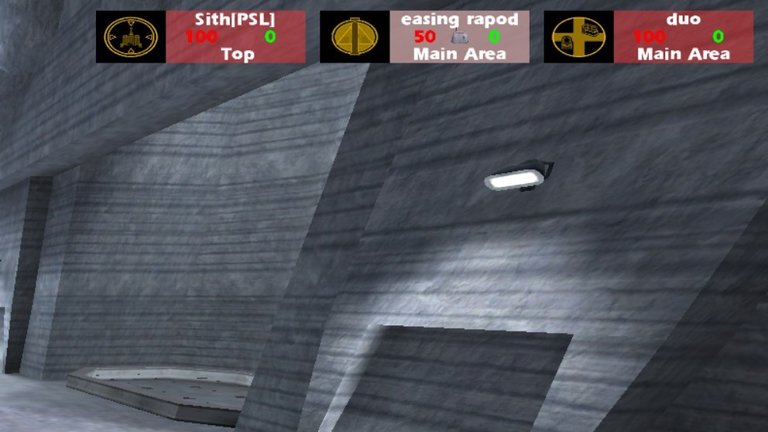 Few years ago, Raven released the entire source to the game, including the game engine. As a result, it's now possible to modify the engine as well (jamp.exe). Included above is a build containing fixes for the most crippling bugs in the original engine.

NewJK is an executable that replaces jamp.exe, which launches when you start JA. It contains many crash fixes and features for Jedi Academy (JA) that are not possible with the vanilla JA executable.

Most mods come as one or more .pk3 files. If you want the changes to appear in every server, you need to put the .pk3 files in your GameData\base folder, usually /steamapps/common/Jedi Academy/GameData/base/.